I turned up to this race knowing about the rough section of the course, but it was not expected to be as rough as it was! About two weeks ago, the gravel/dirt road section was in ok condition, with two smooth grooves on each side of the road. However, the local roading company put down fresh gravel a week ago, many of the rocks were the size of your fist! We had to ride through this on road bikes with skinny tires. I believed that I had come prepared for this race, sporting new Michelin Krylion Carbon tires on my bike. These tires are supposed to be the ultimate weapon of choice when riding on rough roads. Other major brands that manufacture tires to withstand the roughest conditions, also failed.

The race rolled out to a neutral start, there was only 25 starters in the pro 1,2 category. Obviously most of the roadies stayed away from this course for a reason – most don’t like rough courses! I come from a mountain biking back-ground so I was looking forward to testing out the new Michelin tires. Once we hit the beginning of the gravel road section, the race was on and we were doing 25-30mph through the rough stuff and people were dropping like flies, left and right due to punctures. So far my tires were holding out and I was thinking that I made the right decision, and was powering away in a three-man break that was reduced to two of us after a few more minutes. I was leading the race with the eventual race winner, Mitch Comardo and my rear wheel flatted. I rolled up to a stop and walked about 400 metres to where someone was watching the race and luckily he had a spare tube and a pump. So I quickly repaired my flat and then I was chasing hard. I was caught by a group of three riders and we shared the workload between us and when we hit the gravel section again, we rode alot more circumspect. But I unfortunately flatted my front tyre around the same spot as the previous lap. It was a blessing in disguise that I flatted really, since my CycleOps powertap had been ripped from its mount and I only found it by walking back up the road for about a kilometre. I headed back to where I fixed my tire on the previous lap, but the person was out of tubes. I waited for about 35-40mins before someone from a support car tossed me a tube. I was underway again. I was not going to give-up and score a DNF. Its not something that I give in to. I survived the next lap without puncturing, but on the 4th lap I had a big blowout when I hit a big rock and I was not even going that fast! I continued riding on the flat front tire, but at a much reduced pace. I managed to get another tube from another support car, fixed it again and I got through the rest of the gravel without problems. But while out on the sealed-road, the tube suddenly popped out of the tire and then it went boom! The previous blowout had damaged the beading of the tire and thus was weakened and when you pump up to 110psi, its under alot of pressure. So, I continued riding on the flat front tire for the last 6 miles of the race to finish in 8th position out of 10 finishers. Most of the guys who flatted multiple times gave up and quit the race. I was just determined to finish it, no matter what happened.

In fact, everyone in the field apart from the winner, flatted at least once. The winner commented that his Bontrager Hard cases were the key factor in surviving the race without puncturing and he was able to maintain the same speed going through the gravel sections like during the first lap when all the carnage happened.

Despite the fact I flatted four times, I really liked the course and it has the makings to be a very successful event in coming years. 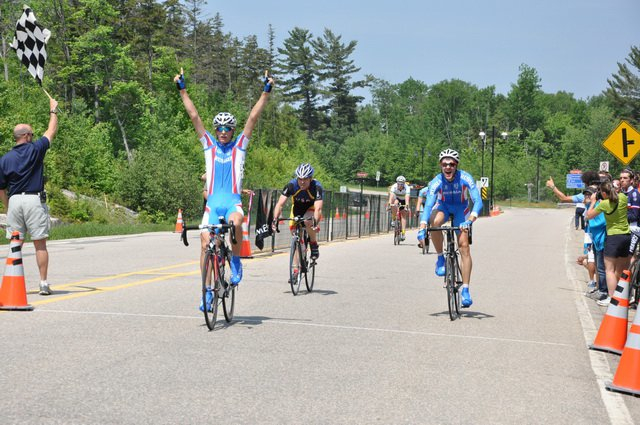 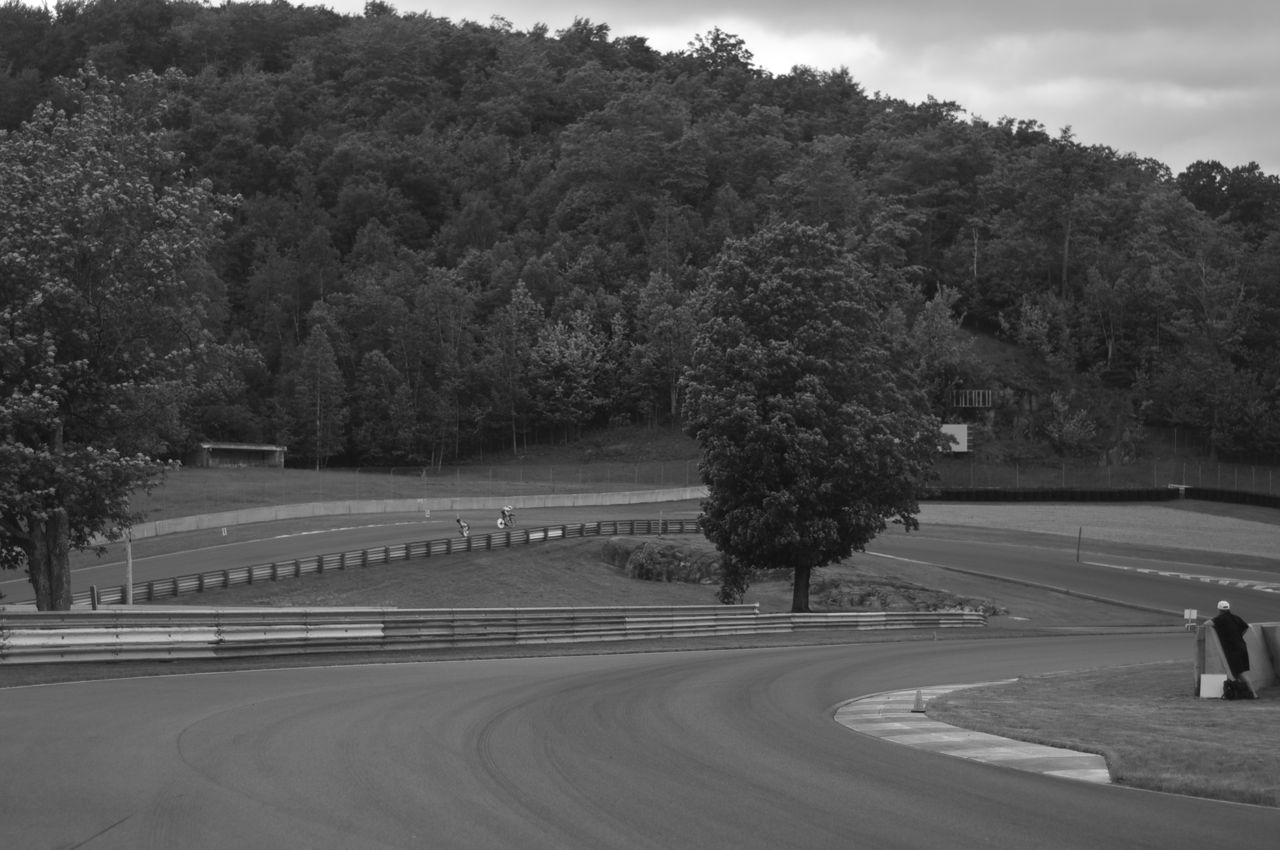 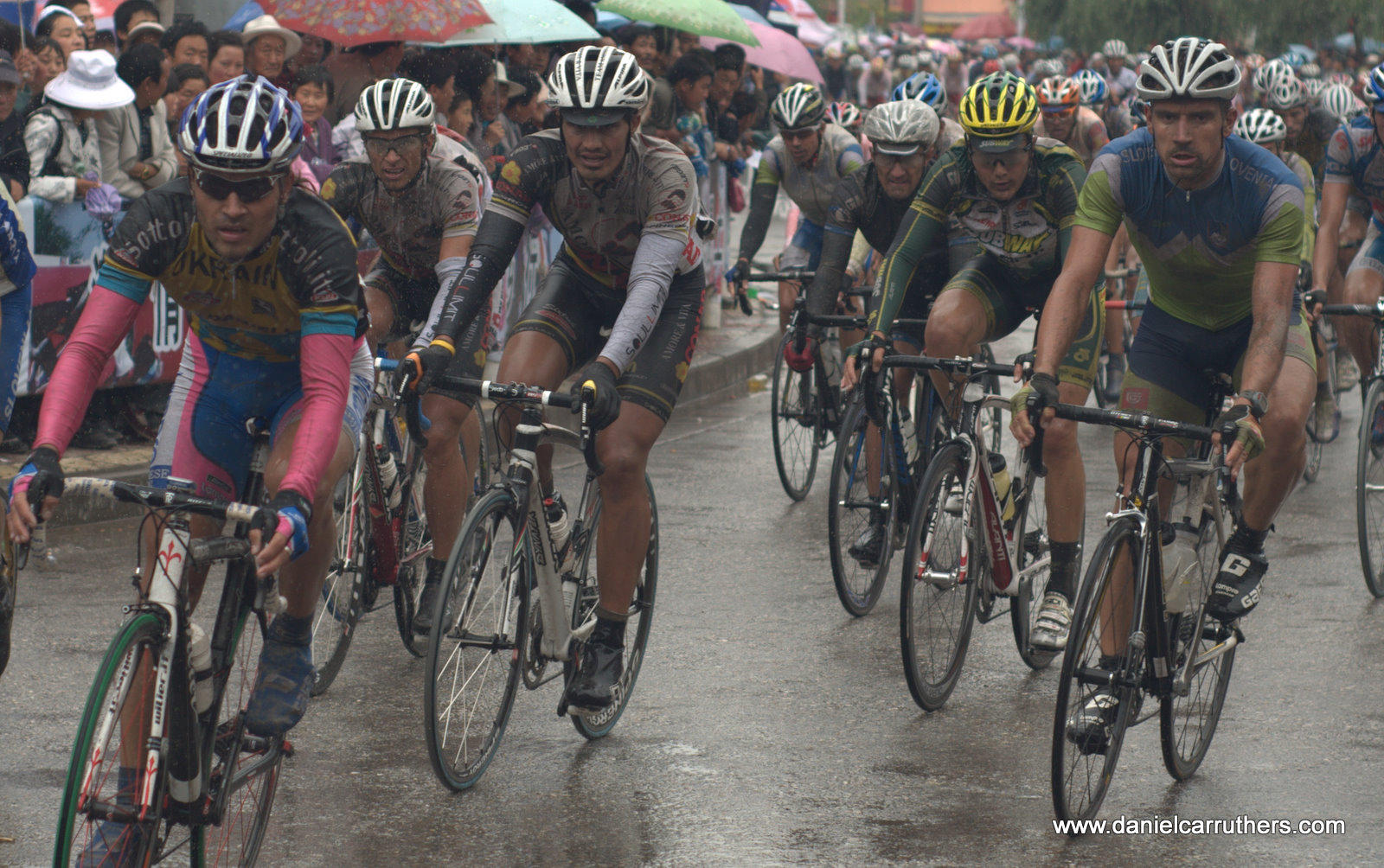