Last nights Kenny Hill Autowerks Thursday night weekly race was held in the hottest conditions yet this year, there will be plenty more of these 100 plus degree heat days to come! The turn-out was not as big as usual for the pro 123 race, but most of the key competitors were present in what was a race of attrition due to the combined forces of heat, blustery wind, and the punchy city course with its 9 corners. About 40 guys rolled out in the sweltering Austin weather down by the Colorado River and the pace was on right from the gun.

I started at the very back of the field, moving up gradually and when gaps started to open up I would jump to close them. Eventually the constant attacks wore down the riders and allowed Stefan Rothe (Rothe Training) and Patrick McCarty (OUCH) to escape the clutches of the pack to leap out to a commanding lead. The nature of the course combined with the dynamic duo gave them a significant advantage and it was inevitable that they would lap the field.

I got myself into the lead chase group and at just over half-way point of the race, I was in the lead for the Most Aggressive Rider award 🙂 Had a go for a prime, and was second wheel behind Heath Blackgrove.. he peeled off to let me go through but I slowed up as I was wanting to save myself for the sprint and did not want to lead out other riders behind me. I slotted again behind Heath at the hair-pin corner, but he kept a tight line which prevented me from over-taking him on the inside and he held me out to get the prime. I continued in the lead group for a while that consisted of Robert Biard (THSJ), David Wenger (Super Squadra), Steven Wheeler (Super Squadra) Colton Jarisch (Volissimo Racing)and Heath Blackgrove (THSJ). However some crafty tactics by the two Super Squadra riders present in the lead chase group took me out of the group and I was pedaling on my own for a while. I had missed out vying for an $80 cash prime on offer soon after I was dropped! I was caught by a group led by Jen McRae (Team Type 1) and Robert Biard (THSJ). Robert also fell victim to the Super Squadra tactics earlier in the race.

I was in a group of about half dozen riders and we eventually caught Wheeler near the end who just sat on the back mostly and in the closing stages, I was behind Wheeler and he let a gap open up to which I had to close down on my own. I chased back on pretty hard, but still had 2 laps to recover and try and sprint at the end. I’m riding at the back and Robert Biard is in third wheel and after turn two, he starts his lead-out for me, but peels off way to early (about 100 metres before the hairpin turn). I was in front too early and Jen McRae, one of the best female sprinters in the US was locked onto my wheel. I carved into the hair-pin as smooth as I could and started pedaling hard out of the corner to maintain my lead, but I made a rookie mistake of not keeping my lines tight. Jen McRae took advantage of this quickly and passed me on the inside of the final bend. I should have shot out wide as I came out of the second to last turn and hugged the right perimeter of the race course. I tried to close it off, to force Jen to come around me on my right which would make it a far more difficult sprint for her but she was quick and if I continued to close the gap, I would have bumped shoulders with her. I had no more legs left to jump around Jen once she opened her sprint through the final bend to the finish line. I held on to finish ahead of Kevin Schaefer (Team Six)and Robert Biard (THSJ).

Stefan Rothe (Rothe Training) and Patrick McCarty (OUCH) dominated the race, lapping the field and Rothe had the better sprint over McCarty. Blackgrove rode away from the chase group that I was in earlier to take third spot and the New York Life Brad Houston Law Most Aggressive Rider Jersey. Wenger (Super Squadra)finished in front of what was left of the group. 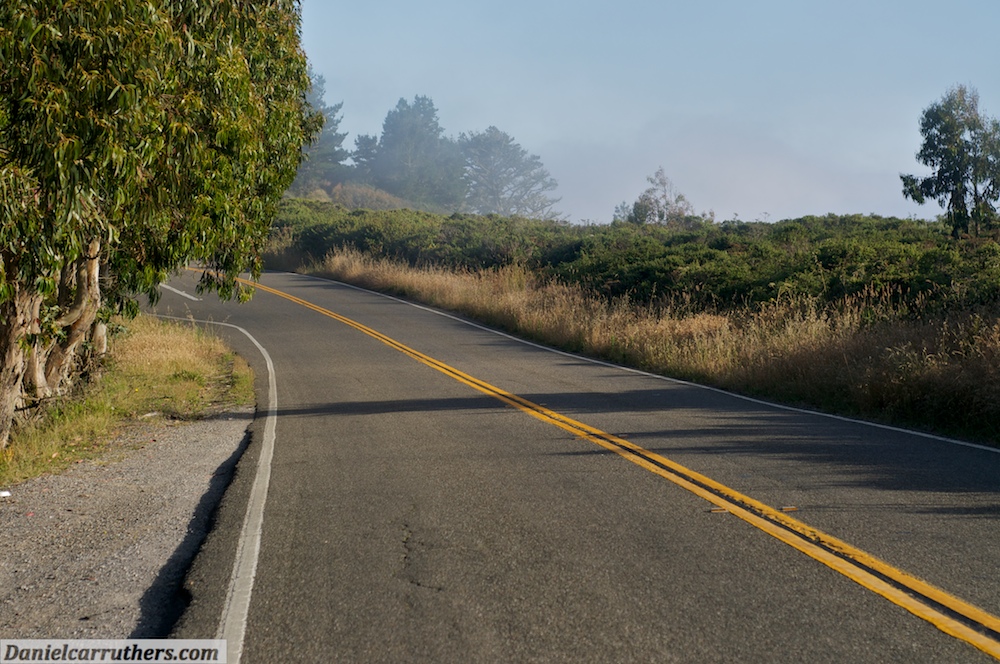