Home
>
Cycling
>
Break laps field at Driveway
Please Share
I had come late to Driveway and litarally just rolled up to the start-line without a warm-up and still putting on my gloves when the whistle went for the start of the New York Life Pro race. A Bryan Fawley first lap attack had the 40 strong field strung out, with about 10 riders off the front and some of the weaker riders losing wheels down near the back. I had started near the back and had to close a few gaps to maintain contact with the main bunch.
There were numerous attacks, but nothing was getting away. After about 10minutes of racing, I found myself launching an attack and bridging across to John Korioth, Ian Dille and a Team Hotel San Jose rider. I thought that this might be a break that would work, given that Dille had not won a race or overall recently and Super Squadra would have liked to give him the chance. They had been very good at rotating their riders each month to share the winning spoils. Also, College (Korioth) was in the break which also boded well. But after a couple of laps, we were bought back. A flurry of attacks went and somehow I missed the winning breakaway that College still had the legs to get into along with Dave Wenger of Super Squadra and Jed Rogers of GCCA. There were numerous attempts by people to bridge across but none could make it across and were swallowed by the bunch.
Eventually, the breakway lapped the field it the pace was back on again in the last 15minutes. I went for a prime that I thought was the Gamblers, I can’t hear anything out there so just rely on visual cues. I was on Trujillo’s wheel going into the prime lap, but I knew I needed at least one or two others to pass me so I could try using their draft to conserve my sprint. In order to make this happen, I deliberately went wide at the sharp turn at the top side of the course and Jen McRae came through and then tried to make a jump on everyone. However I was quick enough to make the jump with her and latched onto her wheel. She is quite a formidable sprinter (top 3 in the US) and beats most of the guys here in Austin. Coming out of the final turn, I was still on her rear wheel and only just managed to come around her at the line to get the prime. I was blown, I thought that I potentially could get dropped. But I dug deep and maintained contact with the very back end of the field, last man in the line! I could never really recover but I was able to ride steady and ended up passing people in the final two laps, people that were blown and had given up for the final sprint. I was happy to finish just behind Andrew Hill (THJS) in 8th place.
I found out that I had won the 6 pounds of Nacho Cheese, and not the gamblers prime of $50 that went to John Trujillo! I thought, crikey, I have less than four weeks till I compete at the Deaf Olympics in Taiwan and here I am awarded this big thing of Nacho Cheese. I’m just going to gain a further 20 pounds for the competition! I did not realise that it was a joke, no body takes the Nacho cheese home as it is 2 years old and its just for fun and photo purposes. So I duly got my photo taken with the old tin.
Another funny note: I had ditched my bottle during the race and went back to pick it up before leaving. There was still some REV 3 inside it, so I drank some. Immediately I gagged, spluttered and coughed multipled times while bent over in two! The lid was covered with those aggressive fire ants and they had swarmed onto my mouth and I even swallowed a couple of those buggers! 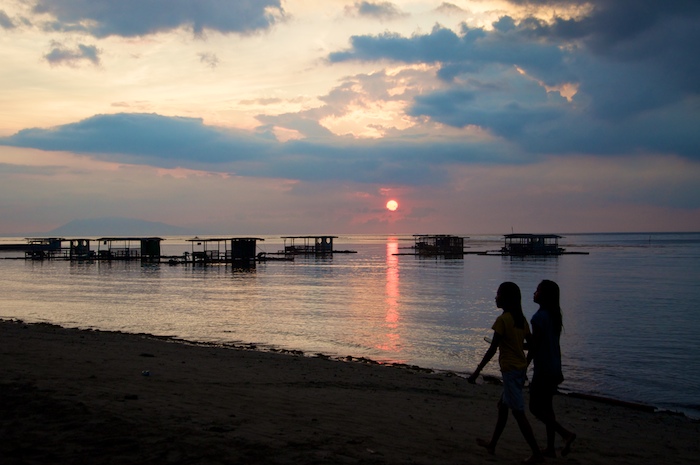