Home
>
Cycling
>
Cycling causes numbness but does it lead to impotence too?
Please Share

The statement “Cycling causes impotence” took the world by a storm in the late 1990s and it was largely based on research by Irwin Goldstein who believed that there was a link between cycling and impotence. This has been proven to be untrue.

His research concluded that a bike saddle can compress the perineal region, restricting blood flow and therefore leading to impotence. One of his other sensational comments was that “Cycling should be banned and outlawed”. The general scientific community did not accept his ideas since Goldstein’s research had several limitations including: small sample sizes, questionable methodologies and never peer-reviewed.

However, one of the main benefits accrued from the findings was that bicycle saddle manufacturers took notice and begun re-designing saddles to increase comfort levels and blood flow.

Minkow and Sommer tested more than 20 different saddles on large numbers of volunteers and they found that not one seat would ever fully eliminate compression. Minkow stated that “we found that it only takes a minute for blood flow to be compromised”. Roger Minkow became one of the leading experts in saddle design after the statements by Goldstein hit the world headlines. Minkow realized one of Goldstein’s main draw-backs in the methodology to determine blood flow could not be administered while the subject was actually pedaling on the bike, only if the subject was sitting stationary.

German Professor, Frank Sommer was the person who found out the way to measure penile blood flow while actually riding. Sommer tested 100s of riders with many different saddle designs in different sitting positions. The research that Sommer and Minkow produced proved to be a critical factor in the proliferation of new and better designs produced by different saddle manufacturers in the last decade.

According to Minkow and Sommer, Conventional saddles of more than 10 years ago, blood flow while riding would be only 20-40% of what it was while not on the bike. However the emergence of new saddle designs, that can be increased to an average of 80%. Sitting on a regular office chair compromises your blood flow by 10%, which is what most people contend with when working. Minkow concluded that if you can find a saddle that only loses 10-20% blood flow, you can ride for longer than saddles that gives you 50% compression over a 1-2 hour ride.

Dr Pruitt (2006) says that “a lot of people think crotch soreness is part of the sport – it really should not be”. He goes on to say that “cyclists should be regularly standing up in their pedals every five to ten minutes during a ride to keep the blood circulating”

Another interesting point Dr Pruitt raises, is that racers are less affected by blood flow problems than casual recreational riders. Racers are generally lighter and thus support less weight on soft tissue when riding. “Racers usually have better technique, standing more often and take the weight of the vital areas. Furthermore, racers are training or racing at high intensity and are pushing down considerably harder than recreational riders on the pedals, this lifts their hips off the saddle slightly on each pedal stroke. The recreational rider, on the other hand, maybe ov
erweight and likely to sit down the entire ride spinning with his whole weight on the soft tissue which can lead to increased incidence of numbness and crotch discomfort”. 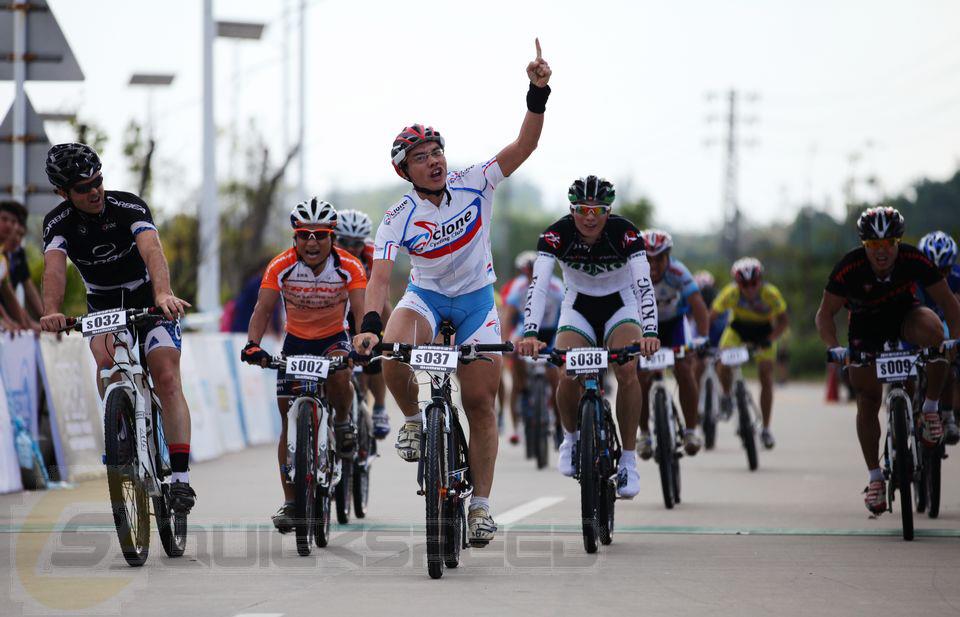 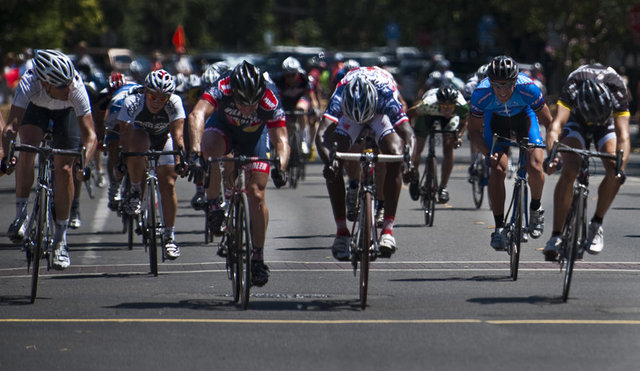 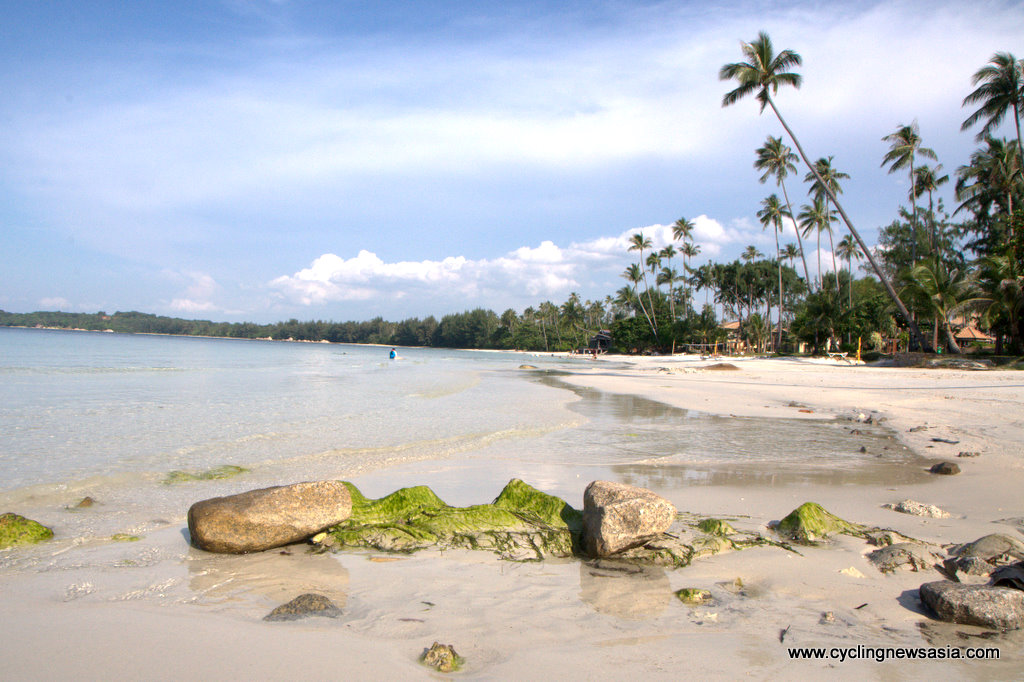