Home
>
Cycle Travel
>
Betel Nut Cop
Please Share
This morning I had a great ride up through the Graveyard Route – the weather is looking good here again in Taipei and I took the opportunity to take some more good pictures. On the way home I had stopped to take a few pictures of the Taipei 101 building at a busy intersection – I had a good 90 seconds from the vantage point I stopped at, however an angry cop wanted me out of there quick smart! He came over to me yelling, his mouth full of the beetle-nut (a legal drug here in Taiwan) and he got more agitated when I continued shooting pictures. I spoke to him in Mandarin, telling him that I still had a good minute before the traffic would start moving again and that I was not in the way. However, he still kept at me and threatening to write me a ticket if I stayed. I snapped a few pictures of him while I was chatting and then told him I’ll be on my way. He continued yelling at me as I cruised away. He probably did not like the fact I was un-fazed by him and his threat.
The Beetle Nut Cop looking like he was ready to grab me
Beetle Nut eating has stained his teeth pretty badly – which is common place here in Taiwan. Apparently the “drug” gives you a kick so that you can feel energized. It is used among truck drivers and workers quite frequently. So, this cop probably needed the Beetle-nut in order to remain alert on his job. 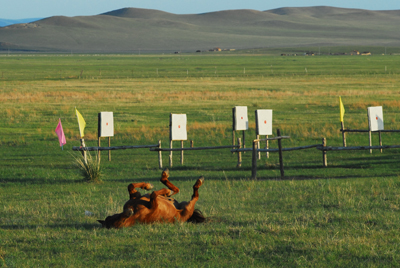 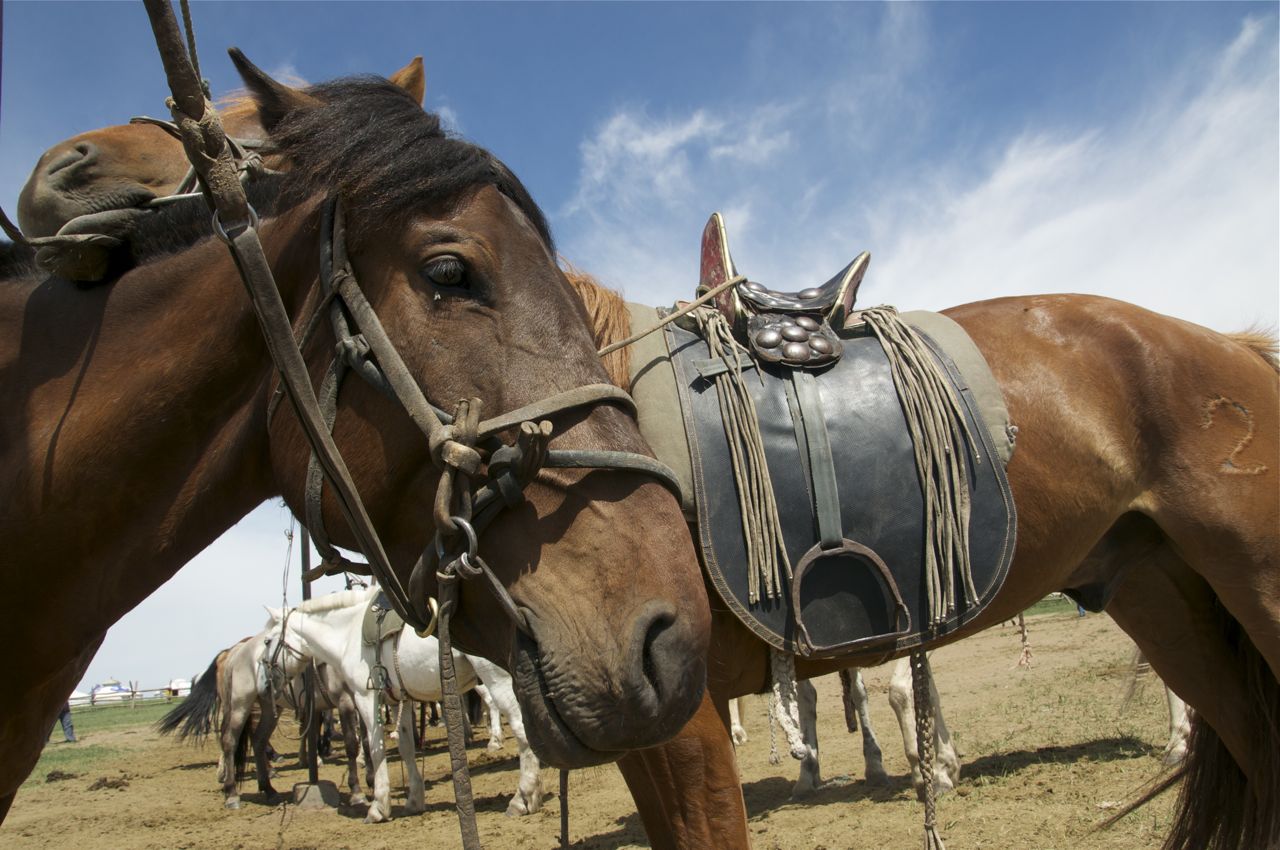 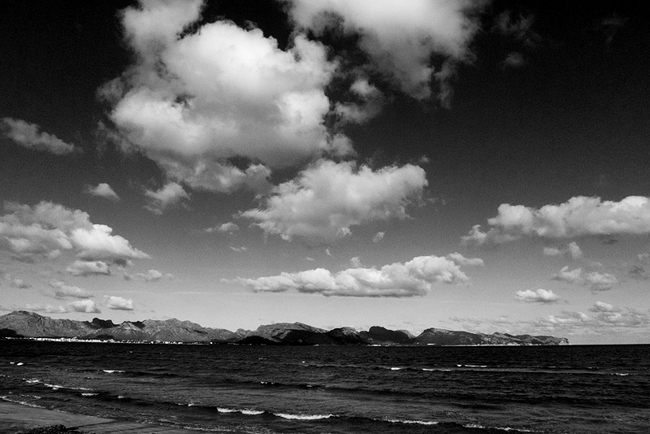