A river scene during the ride

Recently Jen and I took the trip down to Taizhong to meet with Colon Lai and some others on the Champion System Team to attend a fun cycling event in Tainan.   Cycling in Taiwan has really taken off in the last five years and “mega” events have sprung up all over the country. It is not uncommon to see 5,000 plus riders enter these fun events.

I was invited by Champion System to attend this event and do the ride wearing their uniform.  We arrived before dawn to set-up and by the time 7am rolled around, there was almost 9,000 riders waiting to start! I wanted to do a good workout today by riding out the front, but

Helpers at the Champion System booth

somehow I missed out getting to the front and had to settle for lining up behind 3 or 4,000 others. After the gun went off, I could not even ride the bike out – had to walk the bike for a good 10 minutes before it got moving enough to mount.  There was a young rider from Champion System who followed me. Once we got onto the freeway (it was closed off to traffic for the day) it was easier to get pass people on the outsides.

Basically I time-trialled hard for a good 45minutes, towing along my young friend, and finally caught up with the leaders. The lead bunch was 10 riders at the time I made contact (they were all rotating in a paceline), however I kept riding hard on the front and within a couple of minutes there was only four of us.   The four of us rotated well but coming back into the last 10k we ran into the short course participants. The course designers obviously did not account for the faster riders on the long course to catch the back-end of the short course riders!  So, it was a soft-pedal to the finish line amidst crowds of people. The cop car did his best to disperse them so that we could ride through. It was crazy really.

After refueling for a few minutes, I headedout with Jennifer who had started the ride earlier but punctured.  We explored the back streets and photographed interesting looking things in the neighborhood.  We rode an additional 15km, checking out the endless stream of riders coming in, Temples, lakes, mounds of stinky sea-shells, and every day life in the Tainan village suburb.

Champion System stood out from the crowds 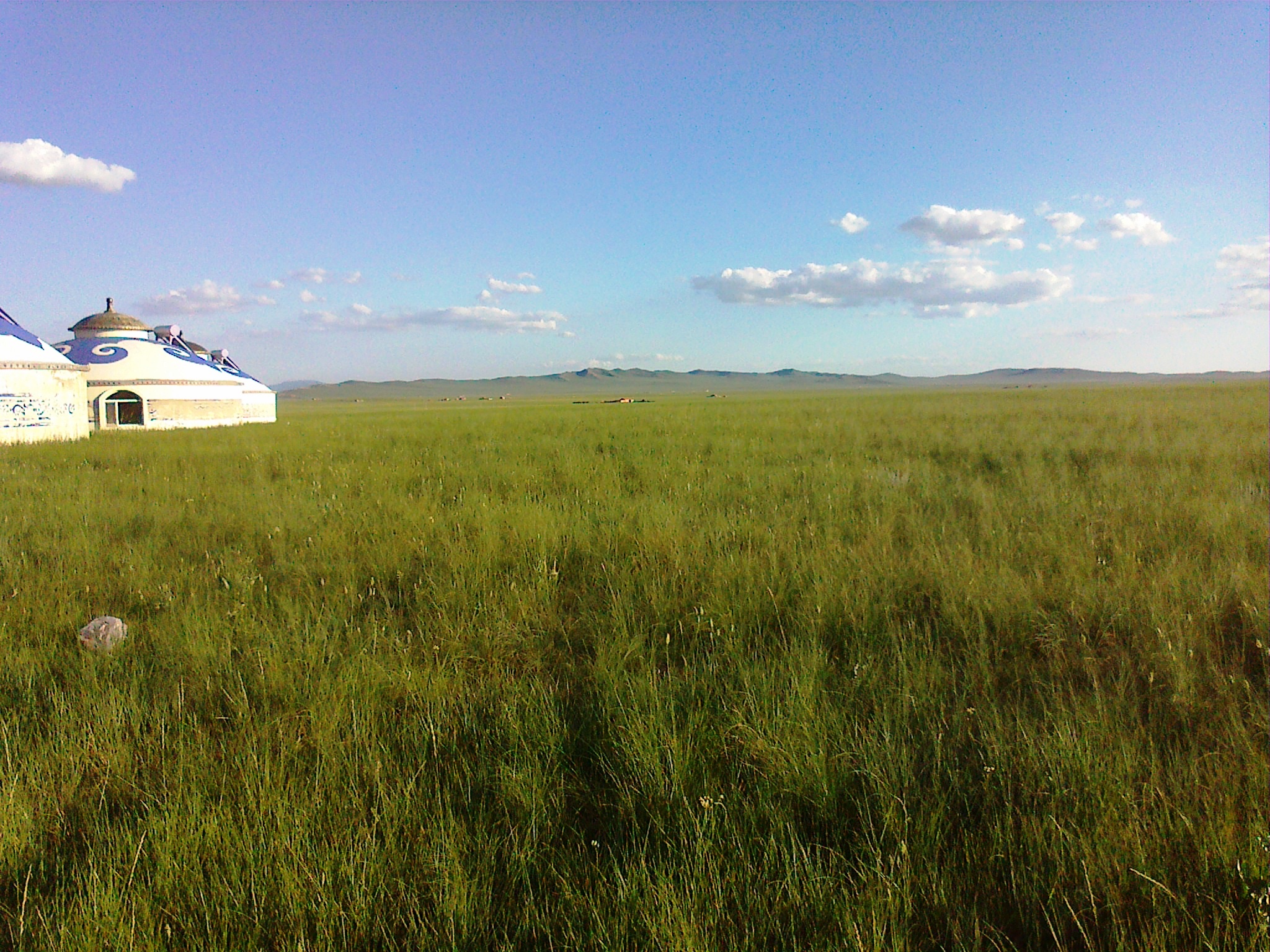