Climbing up Mount Tamalpais on the fireroad

As I mentioned in my previous post, I would be doing some mountain bike riding up the fabled Mount Tamalpais where clunkers used to be ridden back in the 1970s! I had Will from WTB to show me some good trails in the Tamalpais area. The ride was supposed to be a good solid 2.5 hour long one with some superb single-track and great scenery; but the ride turned into five hours due to snake-bite punctures!  I used two tubes and then we had to resort to using patches – one tube had three snake-bites in separate locations! It was quite a task and even then had a slow leak that had to be pumped up every few minutes. Finally, we fixed it with more patches and made it back to Mill Valley around 9pm!

Will, my ride guide from WTB

The WTB Headquarters is located in Mill Valley, very close to the base of Mount Tamalpais and thus it was very easy to reach the start of the trails. We took the fire-road straight to the top which was a nice steady climb all the way and as you gain in elevation, the views of the surrounding area is fantastic.  The single track in the area are amazing.  We descended down some super fast open single track that dropped straight down to sea-level. It was pure adrenalin. My endorphins were buzzing and I was grinning like a canine animal chasing its prey. Unfortunately, half way down I punctured and had to change tubes before getting going again.

The wheels had not been set up tubeless! If the WTB Stryker XC wheels  had been set up to be run tubeless as they are designed to be, then we would not have had the problems that caused the ride to span the length of five hours! The wheelset was run with regular tubes and this experience has really highlighted the benefits of going tubeless and using TCS specific wheelsets. Many XC and All Mountain riders are increasingly using the TCS systems and using tubes is slowly becoming extinct. When you run tubeless, your ride time is maximized with virtually no time spent mucking around with fixing flats!

Going back into Mill Valley we climbed a nice twisting single track that took us back to the top. From there, we bombed some really gnarly Marin style single-track with exposed roots, rocks, drop-offs and deep banks. It had my heart-beating faster than usual to negotiate and keep up with my guide. I had to unclip a couple of times to ensure I did not fall going through some very, I mean very, tricky stuff! The total distance for this ride was only 30km and can be seen on Strava. When I do the Mongolia Bike Challenge in August, I will try to go tubeless as it seems like the only way to go if you are going to save time!

Check out more great photos from the ride below. They are all clickable to view them in larger sizes. 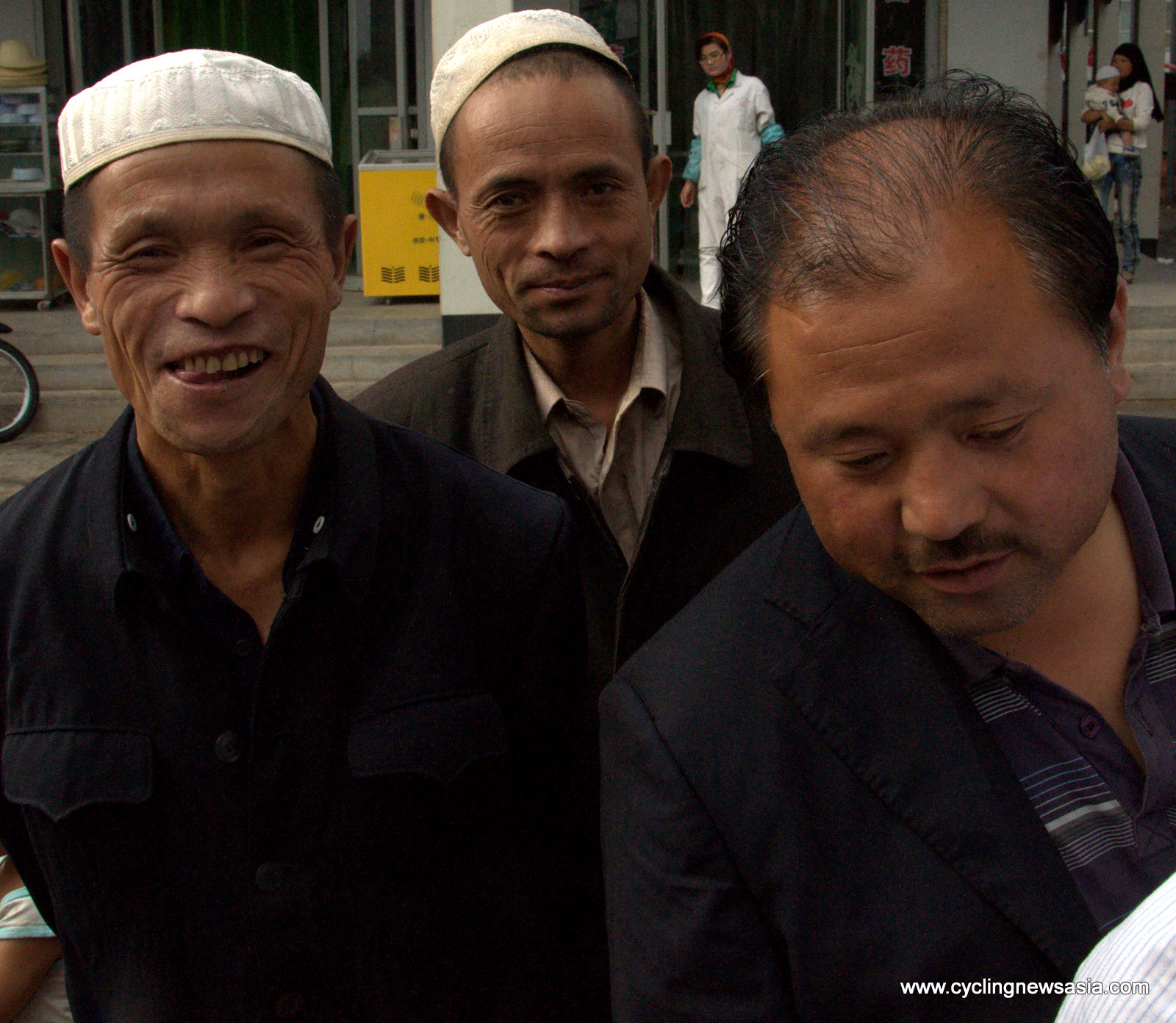