Rahsaan Bahati racing the Twilight in 2010 - photo: Will Mathews

The 13th edition of the San Rafael Twilight Criterium is going to be staged this Saturday evening in Northern California and it is a completely sold out pro men field!  It is shaping up to be an exciting contest for riders and spectators alike with at least 10,000 turning out. The racing will be fast and furious on the four corner 1km (0.6mile) course that contains a small rise each lap that will surely have the large field strung out single-file gasping for breath. The pros will be averaging 30mph for the 70min criterium and the final sprint should break 40mph in the dark!

The field is strung out in front of the massive crowds - photo: Will Matthews

Some quotes from the official San Rafael Twilight website:

“A deafening roar of spectator hoards, gathered around an oval, witnessing carnage. Are they cyclists? Or are they gladiators?”

“I gotta ride harder. That wheel I gotta catch belongs to a National Champion.”

“In its 13 years, the San Rafael Twilight Criterium has become part carnival, part madhouse, part Thunderdome. It has reached a critical mass of energy that circles among crowds and riders, across announcer and DJ, and through the streets and community, only to feed into the reputation of the next year”.

According to the event organizers, the race is set to be red-hot with a star-studded field including fast man Freddie Rodriguez. “Batten down the hatches, boys and girls. The 13th running of the San Rafael Twilight Criterium is about to tear down Fourth Street and charge over you like a Pamplona bull”.

Bahati popping the wine during the podium prize giving in 2010 photo: Will Matthews

This year’s San Rafael Twilight is looking to be wide-open as last year’s champion as Ken Hanson (Team Type 1) is absent from the starting line-up.  On paper, the best rider would be Rahsaan Bahati who finished second for two years running. He is definitely one rider who is hungry for the no.1 spot. Take a look at a recent article published in the Marin Journal about Rahsaan. His battle for supremacy is not going to be an easy feat as he will be up against the likes of Freddie Rodriguez (Team Exergy), Bernard VanUlden (Jelly Belly Cycling), Jared Barrilleaux (California Giant Berry) and a whole host of top amateur teams all wanting to stake their claim on the San Rafael Twilight like Yahoo! Cycling, Williams Elite Cycling, McGuire Cycling and the California Giant Berrys. Some other notable riders taking to the start line include Sterling Magnell (McGuire), Jesse Anthony (Team Type 1), Justin Williams, Logan Loader, Andy Jacques-Maynes (Bissell Pro-Cycling), and Roman Kilun (Kenda/ 5hr Energy p/b Geargrinder). Any of these riders have the ability to win this super fast criterium and I would put my money down to bet that a good number of the mentioned riders will finish with high placings.

Crowd-puller, Bahati is determined to win this year and he has two team-mates with him to ensure it will come down to a field sprint and possibly be there to lead out Bahati. Bahati told Marin Journal: “I want a field sprint. That’s my best chance to win, but it’s bike racing, man. At the end of the day, the guy who’s gonna win is the guy who makes less mistakes and wins the sprint at the end.”

Plenty of podium chicks about to provide shade for you - photo: Will Matthews

For a really cool article on the history of cycling in San Rafael check this link: History: Bicycling Big in San Rafael’s Past and Present.

Stay tuned for the action that will unfold on Saturday evening. I’ll be racing in the Pro 1,2 field and will be bringing you the unique racer perspective of the race. 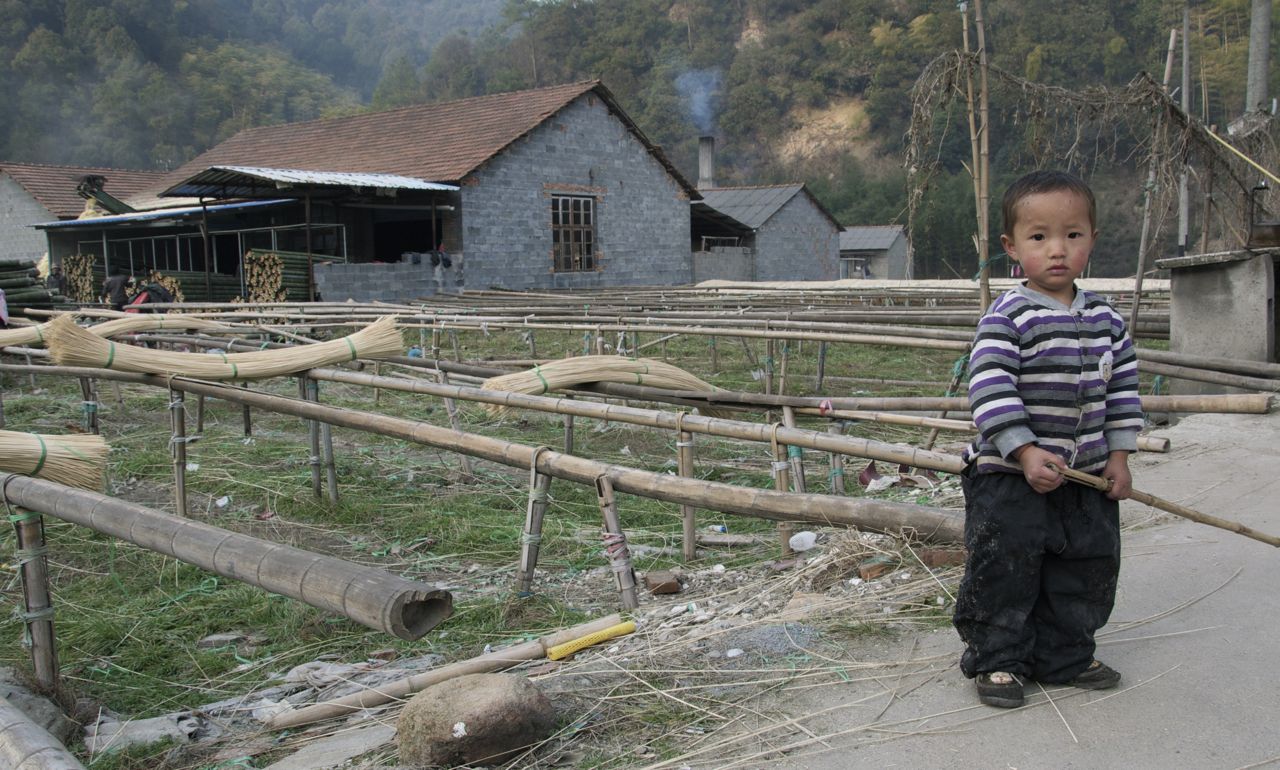