My team flew me back to Beijing to take part in the Shimano organized 55km road race that was held on Saturday.  More than 100 elite riders lined up at the start line on the tight 5.5km course that went around the Olympic Rowing site 10 times. In typical fashion, the Chinese riders sprinted the first lap with many riders of differing ability in the mix, but after the first lap completion the 100-strong line-up had been whittled down to about 50 riders in the front group.

There was a massive tail-wind down the back straight that had speeds easily at 50km/h, but once the peloton hit the head-wind on the finishing straight, speeds dropped dramatically – sometimes as low as 22km/h as riders did not want to soldier into the wind. Typically I like to do some early attacks, but this time I decided to wait for an opportunity. On the third lap, I saw one of my opponents drifting back down through the pack – he seemed like he was looking for me. As soon as he saw me, he gave a cheeky smirk. As he drifted back, I took the opportunity to move up and half-way down the tail-wind section there was a couple of attacks which I followed. I then launched my counter-attack and hit a max speed of 64km/h and was averaging 60km/h down that back straight to establish a promising breakaway.

Six riders joined me consisting of Hu Hu (Nanjing Cycling), his Nanjing teammate, and a French rider Adrien Calatayud (an ex-pro) also jumped across. It was difficult to get the breakaway organized as usual. I find it quite hard to encourage seamless co-operation from the Chinese riders. The culture of cycling here in China is still very young and a rapidly growing one; however many Chinese riders have not yet fully embraced the need for “team” work in a breakaway or have the belief that the breakaway will succeed and perhaps afraid to lose face if they commit 100% to the break in case they get caught and dropped. It is also perhaps due to the Chinese individualistic work ethic that does not encourage team-work that could be at play here. If you have any in-sights, please leave in the comments.  The break never really succeeded – although we had a very promising gap. It was just too disorganized to create the winning breakaway and a hard chasing pack led by Cui Hao killed our chances.

Immediately after we were caught，the peloton was content to soft pedal.  A few moments later, a group of four slipped off the front including my team-mate Gao GangZhao. When this happened, I stayed back in the peloton to let the break roll off. The French rider, Adrien Calatayud, came over to me and asked if I wanted to join him to go across to the break as everyone else seemed tired. I told him my team-mate was up there and if I went everyone would chase me. I also thought, since a few of the teams did not have riders represented. The French rider slipped across with one other Chinese rider and made it across quite easily as the break was not going very hard and was still dangling off the front at about 20 seconds. With six riders now in the break and a disinterested peloton, the gap grew to 40 seconds and held constant and then ballooning out to over a minute. There was no organization in the bunch and Hu Hao’s team was the biggest loser with all six of their riders from Nanjing failing to make the breakaway. It was their race to control and bring back the breakaway but they did not organize themselves on the front; there was plenty of time to reel back the escapees. With several laps remaining, the field was only 30 riders left. More than 70 riders had already been pulled from the race!

At the beginning of the final lap, the gap to the breakaway was just over a minute and I launched a vicious attack that was only followed by Hu Hao. I motored down the back straight with Hu Hao in my draft, he was unwilling to pull for a long time. He finally pulled through but it was not very strong and I had to pull through again to keep the momentum. I thought that if we co-operated, we had a chance to catch the breakaway as we were closing on them.  I was wary about doing all the work as it would leave me useless in the breakaway in the event we did catch them. I knew my team-mate would have difficulties winning the sprint as he has more of a light-weight climber build so it would be the best case scenario to have me up there with him so I can ensure we both snare a podium finish. However, I did not get enough co-operation from Hu Hao and he even tried to attack and drop me with 1.5km remaining and this killed any chance of us catching the breakaway. My team-mate finished 3rd and I was content to roll in behind Hu Hao for 8th position some 30 seconds behind the winner.

The next race is a 90km road race in Hefei, Anhui Province. Stay tuned! 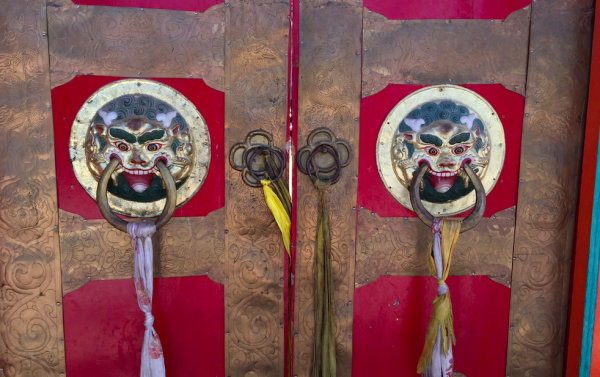 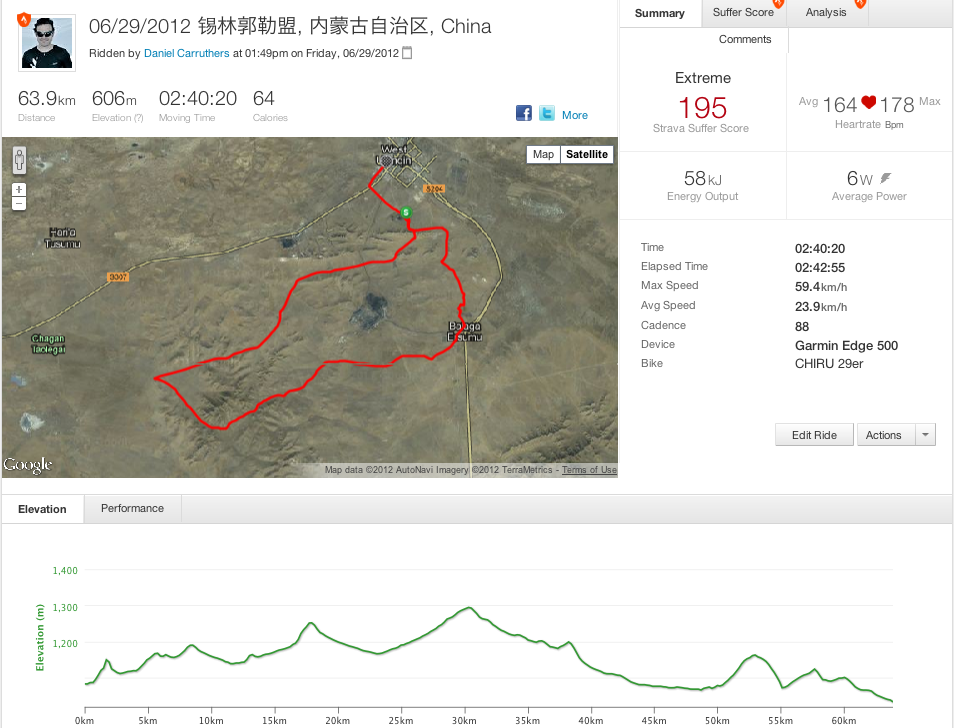 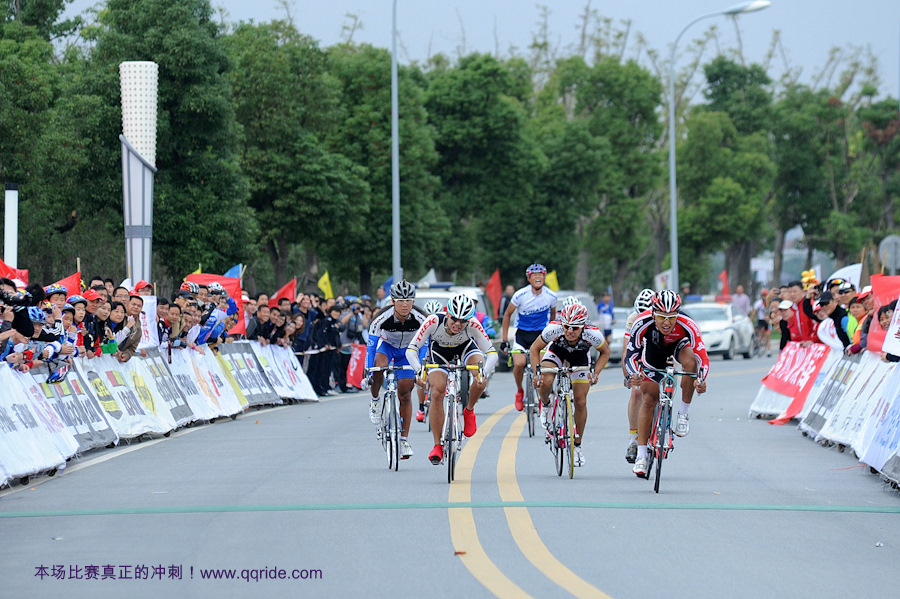 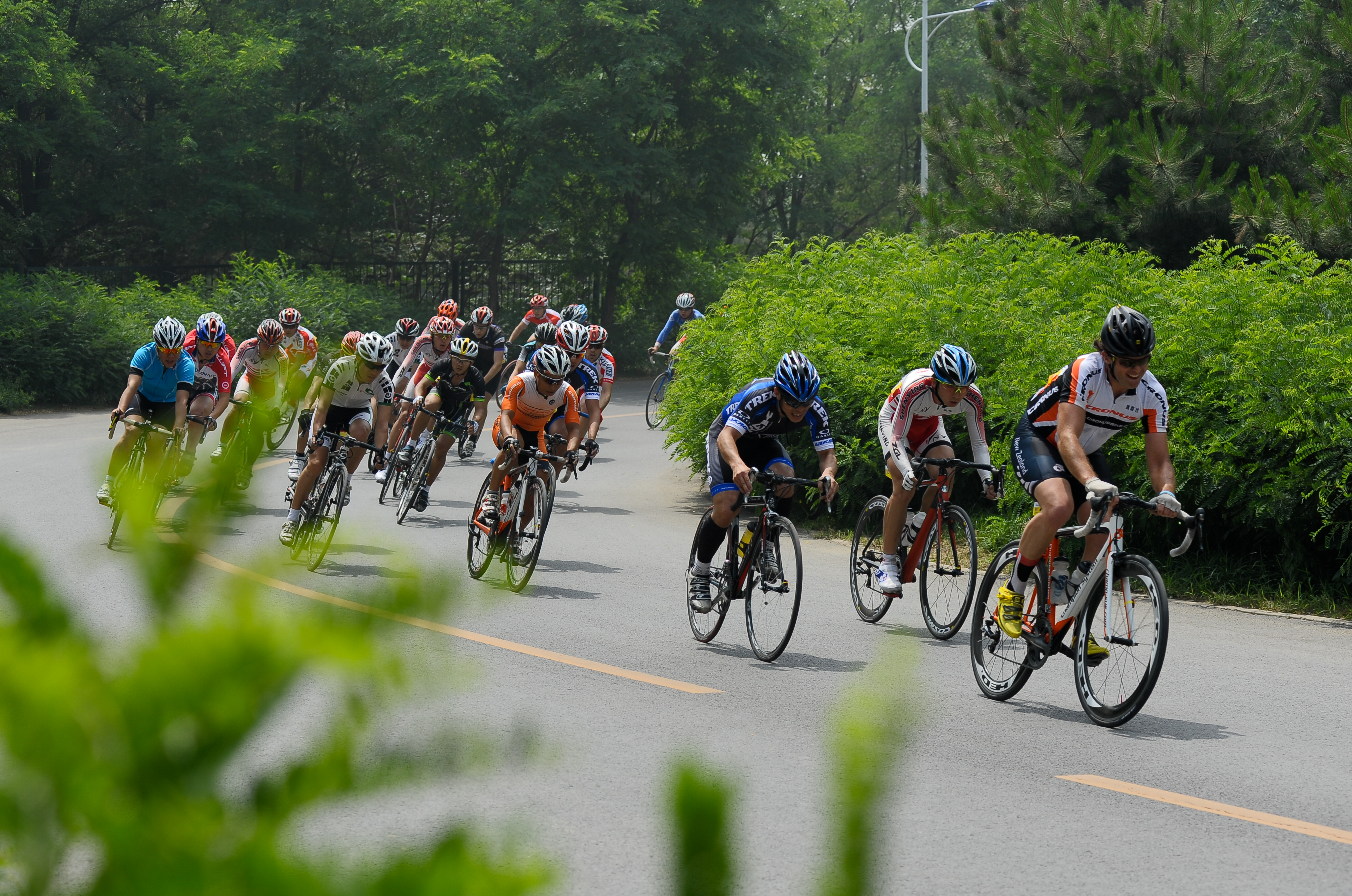