Home
>
Cycling
>
Cracked frame and 5th place
Please Share
I was all decked out in my brand-new Hansaton uniform that I had recieved from Champion System a couple of days ago and felt like a brand new rider wearing smart looking Nalini Grand-Prix shoes. I felt like the new shoes gave me more instant transfer of power to turning the pedals faster that I was regularly riding off the front, either bridging up to new breakaways or establishing my own breaks. I felt like a had a good set of legs, a nice new professional looking uniform, and the hunger for success. One of the breaks that looked like it might stick lasted for a full lap and a bit with Pat McCarty (OUCH), Joseph Lafico (GCCA) and one other rider. Initially, the riders did not really work together since we thought the main bunch would catch us in no time, however when I looked behind me and saw the bunch fanned out and no one taking charge to chase us back, I started yelling “GO GO GO” and the 3 other riders responded by taking some decent pulls to establish our gap. But the main bunch had other ideas and brought us all back in quick fashion.
>
Unfortunately, about halfway into the race, I went down when Joseph Lafico crashed in front of me. I had no where to go but straight into him. After getting up and examining my bike for damage, initially I saw that my brake hoods were bent in and the caps were broken plus my rear derailuer was bent. I straightened all this out and the bike seemed to be fine. I also examined myself and was VERY pleased to see that my brand-new uniform was not torn. I just had a slightly bleeding left knee. After the free-lap, I jumped back into the race but immediately noticed that my chain would skip every time I laid out the power, whether jumping out of corners or responding to attacks of the front. This up-set my rythym quite a bit.
>
With about 15 minutes left in the race, a fairly large breakaway without me rolled out and this was allowed simply because I was on front and chose not to chase down but coast for abit, but then half a lap later I decided that I needed to pull hard on the front to help bring back the threatening break. Jen McRae from Team Type I was on my wheel when I peeled off and she continued the good work I did to bring back the break. We were set up for an exciting finale which did not dissappoint the small crowd that was gathered to watch. I bided my time in the pack, after doing alot of work earlier in the race, and moved up gradually so that I was in 7th-8th position behind a Super Squadra train (they were setting up the sprint for Phil Wikoff) and some other riders. I still had some great legs with about 300 metres to go, so I opened up my sprint and burst out to the front of the train but unfortunately when I wanted to really sprint, my chain kept skipping and I had no choice but to sit down again. I eased up to try and catch Phil Wikoff’s wheel as he went past, but when I tried to jump on to hi, that skip skip happened again! So I lost a bit of momentum but was able to hold on for a 5th placing. Stefan Rothe (Rothe Training) showed some fine sprinting skills to take the win over Wikoff (Super Squadra). Chad Haga and Joseph Lafico,who had passed me in the final metres, placed 3rd and 4th respectively.

The next day, I took my bike to Mellow Johnny’s for repair (to fix the chain and the derailuer) and when I called to find out about my bike, it was discovered that the frame had sustained a massive crack in the downtube! Wow, and it was not even a big crash and the bike is now rendered beyond repair and un-safe to ride. So, now I am without a bike and can’t go training or racing till I sort out a new bike. Fingers crossed that I will be able to secure a new bike before I go to California next Friday to do Sea Otter and other racing. 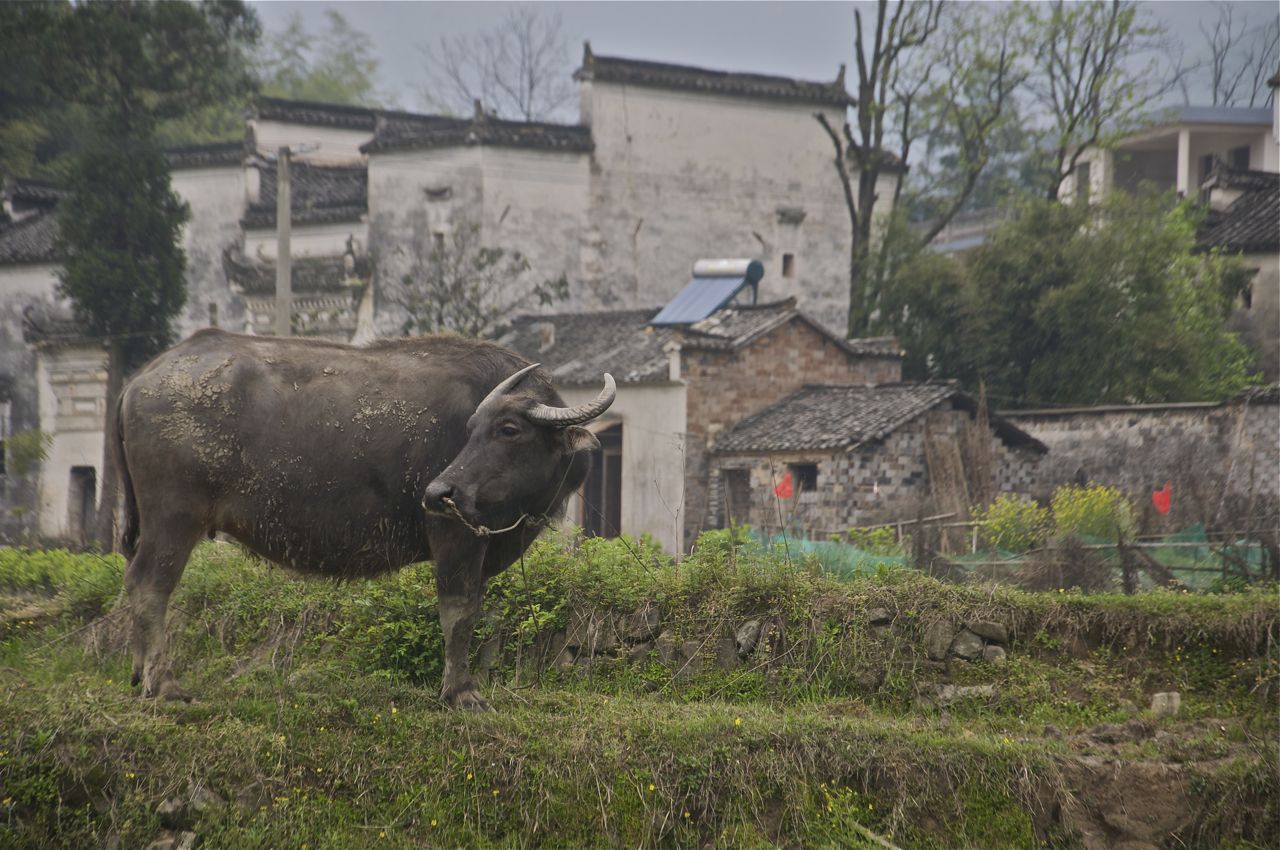 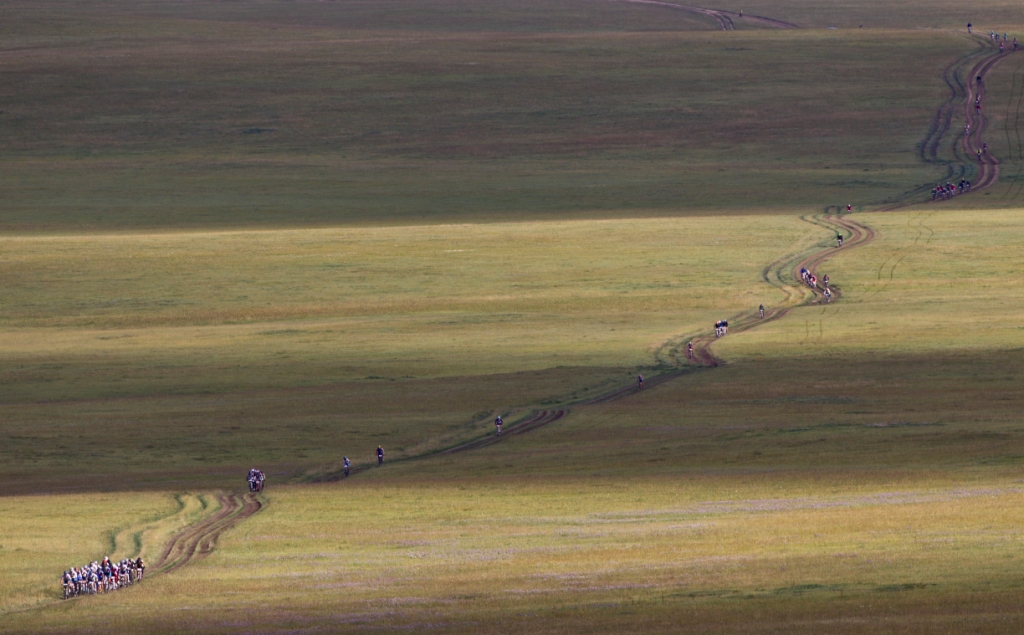