Everytime I get out on the bike, whether its training or racing, its like playing a game of Frogger.  You have to be on your absolute alert at all times to survive here in what seems to be a bizzare set of rules that are employed by the Chinese traffic and pedestrians.  When you survey what happens on the street, you just wonder how it is possible that they all survive. Miraculously, there are very few accidents that occur on Chinese roads despite some of the road users seemingly totally ignorant of road rules.

Every training ride its like an adventure in itself and I’m constantly having to avoid traffic that cross my line, even when I have right of way. I find that the most dangerous of them all is the pedestrians. They seem to wander onto the roads, completely oblivious to what might be coming past. I have had more close misses with people walking on the roads then I have with the motorcar drivers and electric scooters combined. Have even managed to knock one Chinese person down on the seat of his pants! It was shocking. I was cruising along one of the roads that fringe the West Lake, and saw this middle-aged man about to cross the street. However he was looking in the other direction and then without looking my way, he stepped into my path. It was also wet on the road, so I could not slam the brakes on and the best I could do was yell out my warning. He still kept going and there was nowhere really for me to go, I managed to swerve and lessen the impact on him. It was still enough to knock him to the ground looking completely stunned. Since I veered off the path away from him, I had careered into two heavy cones and knocked them both down too. I miraculously stayed up-right, but my left hand was hit hard. Immediately a swarm of Chinese people formed around me and the man that was still seated on the ground. There was even a policeman on scene. They all tried to blame me for the incident, even though I could explain it clearly enough in Chinese that it was the man’s fault for not looking both ways.  One particular woman was yelling at me and saying that I was going too fast and therefore it was my fault (in fact I was only cruising along at 20km/h). Arguing with them was no use, so I said that I was sorry and left the scene to continue riding.

The above scenario could happen quite regularly if I am not on the alert. It gets tiring though and it feels good to be able to ride on roads that don’t have so many moving obstacles.  The other main threat is the large fleet of Chinese on e-bikes, their maximum speed is only around 30km/h, but most of them potter along like there is no tomorrow and they have a tendency to zig-zag. This increases the chances of getting side-swiped as you pass them. It is best to ride on the actual road where possible – its safer to ride with the main body of traffic and not in the bike lane. If you are just interested in cruising along at slow speeds – then the Hangzhou bike lanes are perfect for that. They are all over the city and make cycling for regular people somewhat safer as it is divided from the main traffic.

I recently found a fellow cyclist’s blog who writes about his experiences on the crazy Chinese Roads – alot of which I completely agree with. Very interesting in-sights to living in the land of the Middle Kingdom. You can check out his blog Waffles & Steel – China Watching from the Seat of a Bike

Although this is not Chinese traffic, it shows the extreme of chaotic traffic patterns in Manila

The bus passing by so close, that it made me utter some bad words... 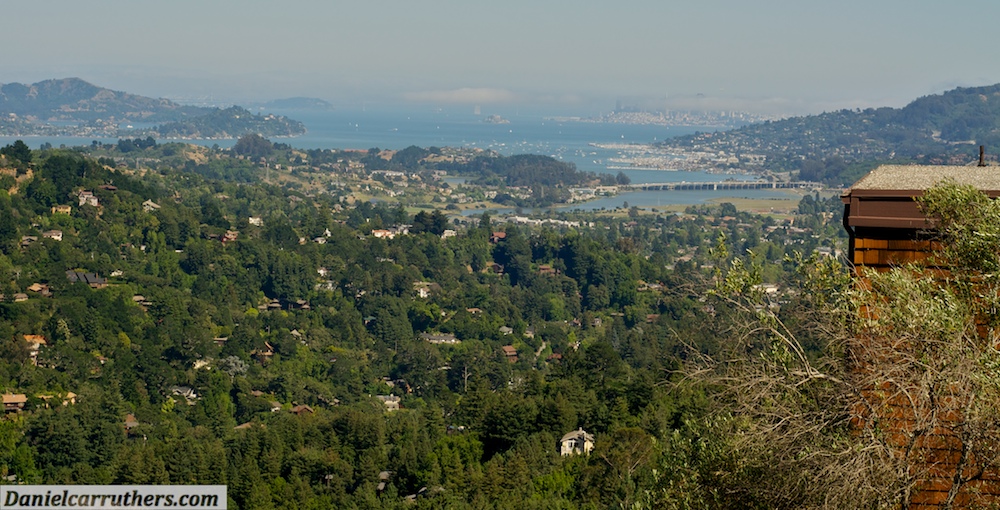 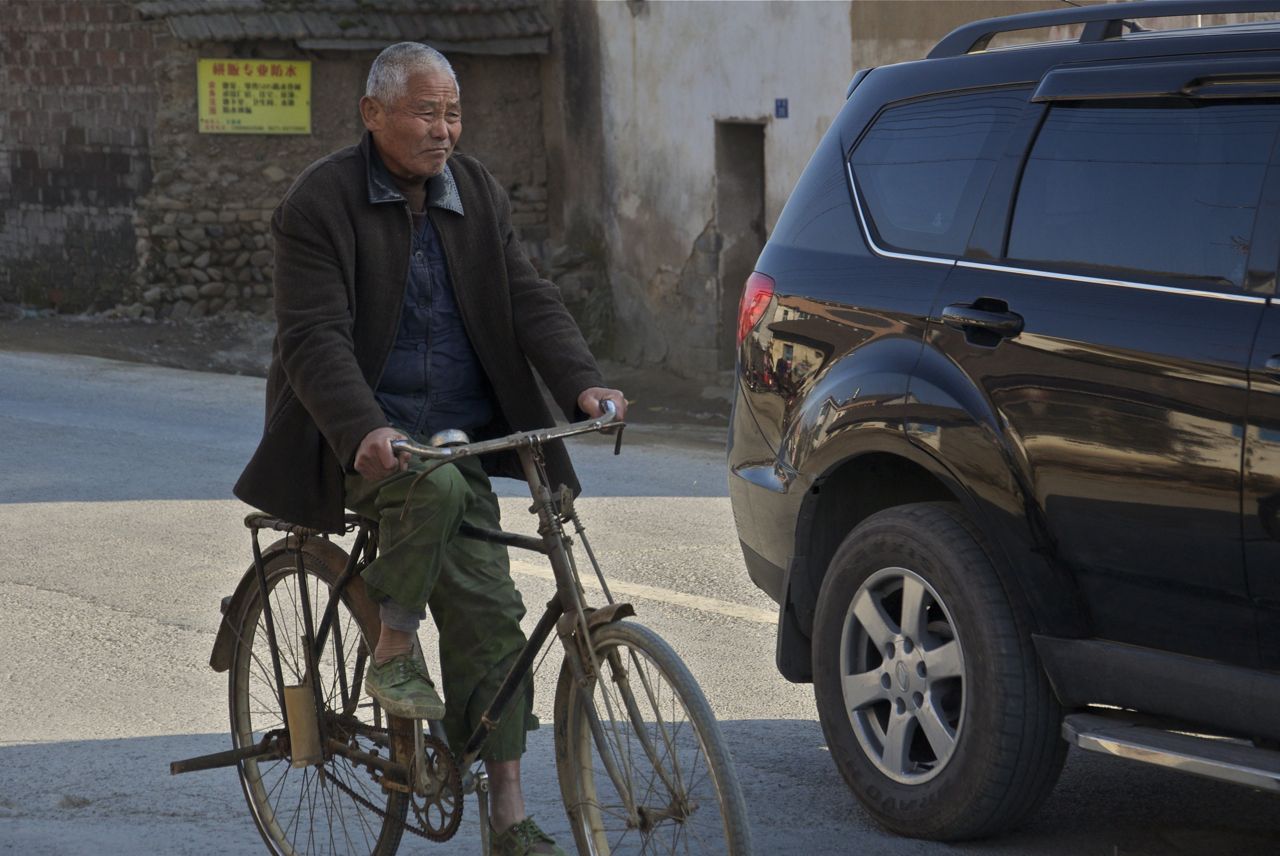