The 2011 Edition of the Rapha Festive 500 Challenge was truly a global one with cyclists from all regions stepping up to embark on the journey of epic riding before the curtains of the year drew to a close. The Rapha Challenge hosted by Strava saw a stunning 3,030 cyclists sign up to do the challenge. It appeared to have inspired a great deal of people, however when you calculate the total miles world-wide against the numbers that signed up – it was a paltry 29.3kms per person for the entire week.

I think that most people would have liked to complete the challenge but keeping the motivation to actually do the challenge is another thing, especially when most of the challenge participants come from cold corners of Europe and North America. Doing 500km in a week is a big ask for most people, but try doing 500kms in freezing or raining weather conditions; that requires some unshakable will power. Then you throw in the family commitments, last minute errands before Xmas and the end of the year not to mention preparing Xmas feasts all takes time. Suddenly the Rapha Challenge becomes that much more challenging. Kudos to those people who managed to finish their 500km! Also a big round of applause to those die-hard riders that created an elite 1,000km club – just 22 riders made that distinction. I wonder if Rapha will create a special category for these types of riders for the next challenge – you either opt in for a shot at making the Mad Elite Club or you go for the Sportive Club which is completing the 500kms!

It was interesting watching how riders started doing longer and longer rides towards the tail-end of the Rapha Festive 500, it was obvious that many were going for personal glory in their race to rank high as possible on the Strava leaderboard. It was also particularly interesting to see how some riders left their GPS postings towards the end, so as to make a sudden ambush and occupy a high-point on the board.

It was a fiercely contested battle between numerous riders, but gigantic battle of them all has to go to two riders: Rapha-Condor rider Kristian House (who cares if he is pro or not) and Spanish hard-man Stefan Rohner who is a 50 years old. The contest went right down to the wire, with 7kms the difference. Kristian House posted a mega total of 1424kms for the week. I bet that would be one of his biggest training weeks for the 2011 year period, not including racing.  For most pro riders riding 500-800kms in any given week would be a normal week, however the last week of 2011 was far from being normal. If you are interested in finding out more about Kristian, an exclusive interview is published on the Rapha site, quite an amazing read. He is one phenomenal rider and I know this first hand from having first raced him at the 2006 Tour of Southland and subsequently at races in Texas (I also lived in Austin).

For the Asia-based riders, Jeff Paine achieved the distinction of being the best with his 4th place overall for the Challenge. After his amazing 331km ride in the Jungle heat of Southern Thailand, he vaulted into the top spot and was overall leader till Stefan Rohner and Kristian House both woke up to find their rankings to be threatened and ensured big counter rides. Jeff Paine would have finished 3rd overall had Matthew Carnal from Tulsa USA not came along with his late ambush 240km ride that was only cut short by the bad weather and darkness.  Paine together with his partner-in-crime David Kolpak and one other rider made the huge ride from Phuket to Krabi and return. Check out their map below. David Kolpak finished 9th overall and 2nd behind Jeff Paine.  Peter Pouly who lives in Thailand finished 3rd with his tally of 880kms followed by myself in 4th position for Asia-based riders and 59th overall with 818kms.

Jeff Paine and his understanding wife...

In the women’s category, there were some pretty tough gals out there on bikes. One of them, Sharona Guggenheim from Irvine California put out mega-daily rides to enter the coveted Elite 1000km Club. She is the only female so far to achieve this feat with her 1030kms for the week and 18th overall. Jessica Chong came tantalizingly close to also making the Elite Club, only falling short by 19kms and along the way she achieved 24th overall. Lisa Rodgers – Green Sunn Rider was third woman on the leaderboard with her amazing 940kms in the cold climates of the UK. Judith Swallow also from the UK finished with 919kms ridden in the London area to be forth overall just 32kms of early pace-setter Carlee Taylor who chose to have a recovery spin plus a complete day off. Kudos to these top five gals and to all that participated in the Rapha Challenge.

I checked out the Rapha facebook page and collected a few photographs that caught my eye. Here is my selection below (Click on them to enlarge).  Also found a selection of blogs that are worth mentioning.  A Swedish Cyclist, Full On Triathlon Racing, Daniel’s Journey, Diary of an Epic, and  Stefan Rohner Photography. Finally, and not the least, is a cool Rapha report just in from Steve Donohue @ Headsetpress.  Steve has just recently moved to Taiwan and is discovering what a cyclist’s paradise the island is. 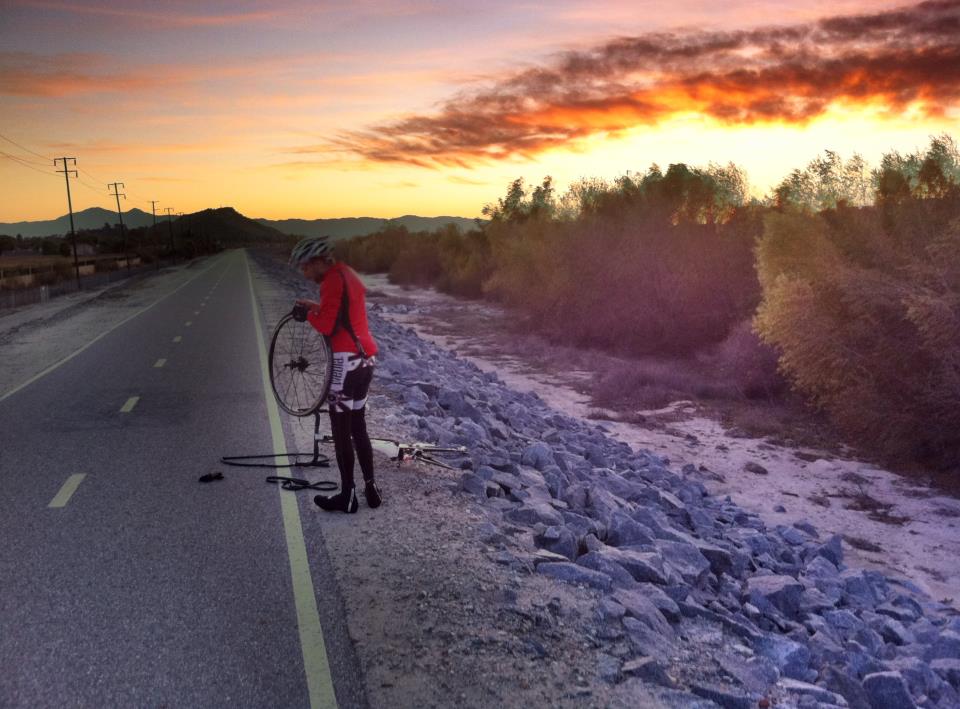 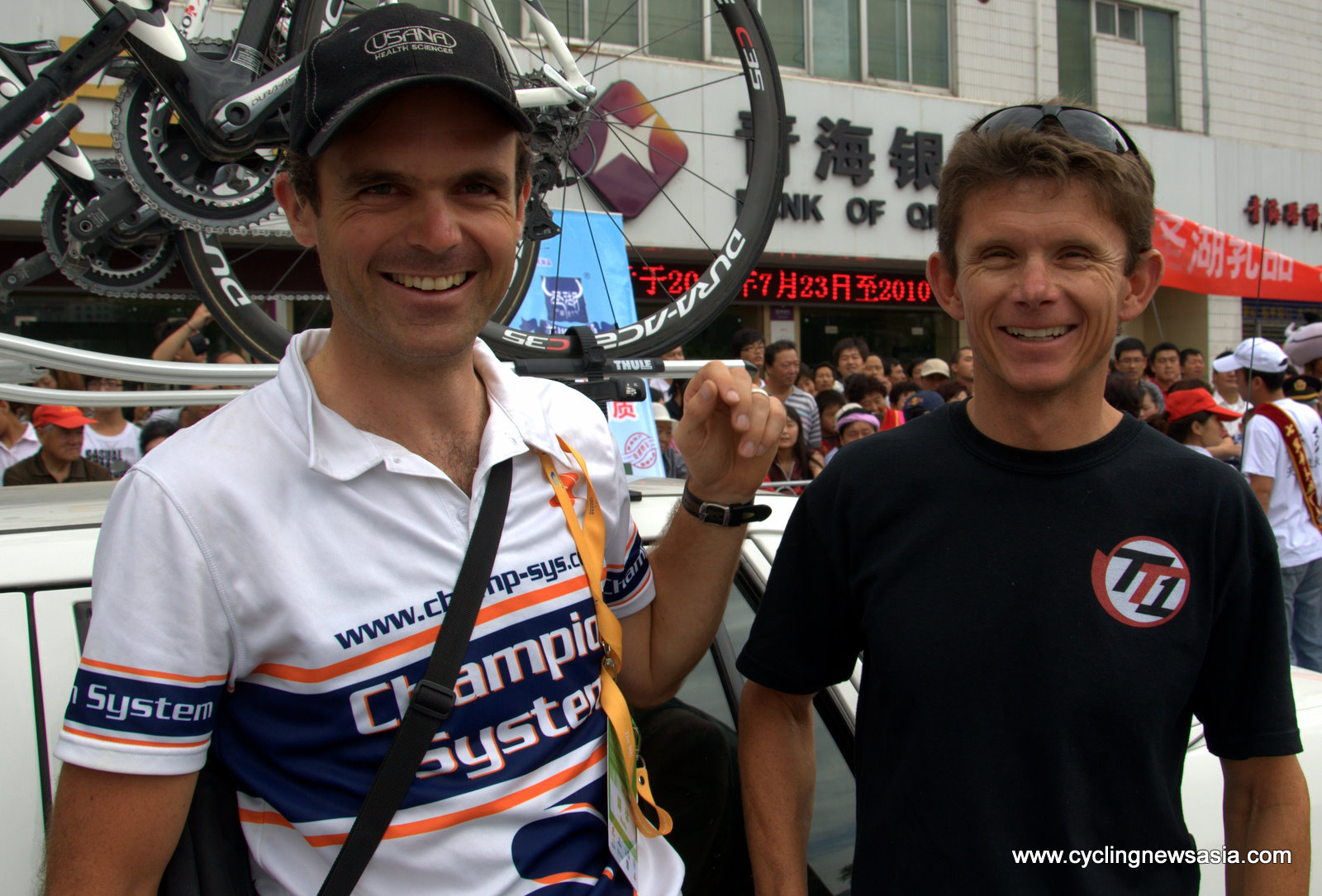 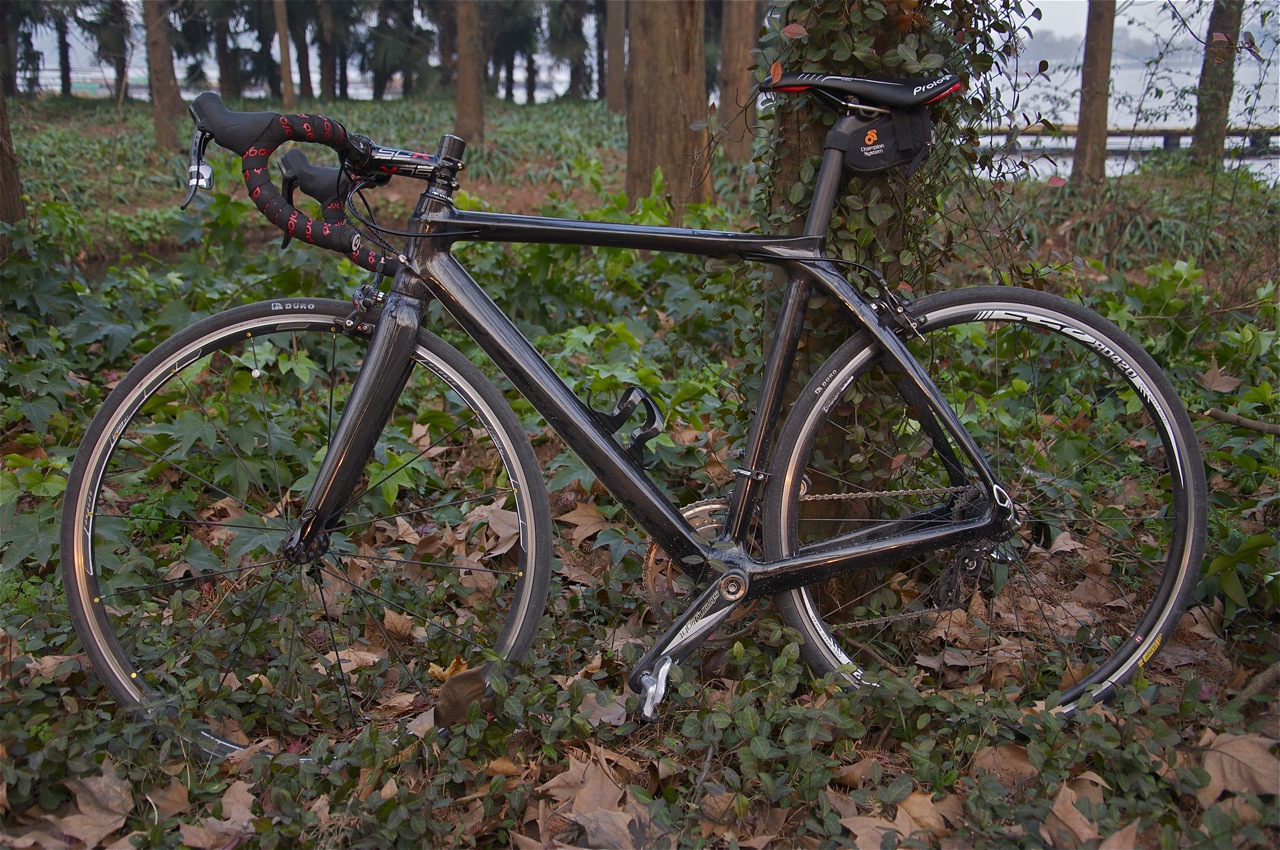