After such an intense day of mountain bike racing, I was naturally quite tired so took the opportunity to get some shut-eye before rising to explore the mountanious region on my mountain bike. It was refreshing to be exploring in the forest and not see any cars go by and be at peace with nature; although when I did stop the mosquitos were buzzing around me!  I was out for just over three hours, but only covered 47kms! However, this still kept me 20th in on the Strava Leaderboard, that was till the US woke up and started piling on the miles. My ranking then slid off the top 100 leader board. This shows how popular this Rapha Festive 500 Challenge, in its second year, is proving to be. There are many people taking the challenge seriously (myself included) for an excuse or added motivation to clock up the Festive season miles and set a solid platform for the 2012 season.

On this day last year, I was on my road bike clocking up 115kms for the Rapha Challenge. You can check out the post and photos on Rapha World-wide Challenge Day Four.  If you are wondering what is Rapha, take a look at their website www.rapha.cc; they have some really cool stories and video content, not to mention some excellent choices of trendy bike clothing!

As for the Rapha Festive 500 Challenge leaders, it looks like Stefan Rohner from Spain and  Željko Bates from Serbia are leading the charge. Bates is putting out double centuries for each of his rides and could be in the running to hit 1,400kms if he keeps going!  Strava’s machine-man,  Brian Toone  has finally taken the bait and has bounced into contention. Don’t discount Toone to give the two top European dogs a run for their money in the final days of the Rapha Challenge. Toone is also the un-disputed leader in the Strava Studio Velo KOM Competition amassing over 645,000 metros of vertical climbing – no one can catch him now. 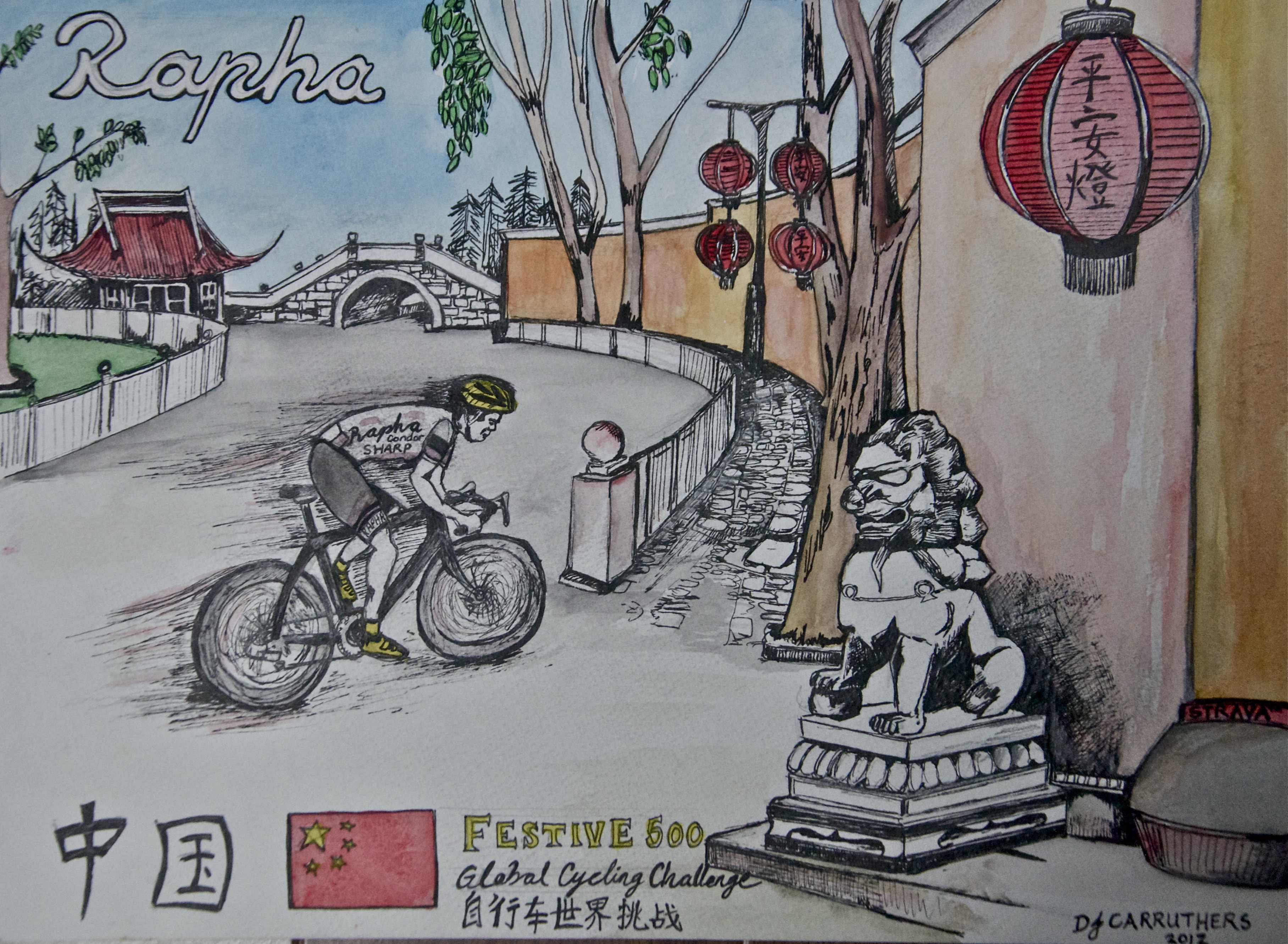